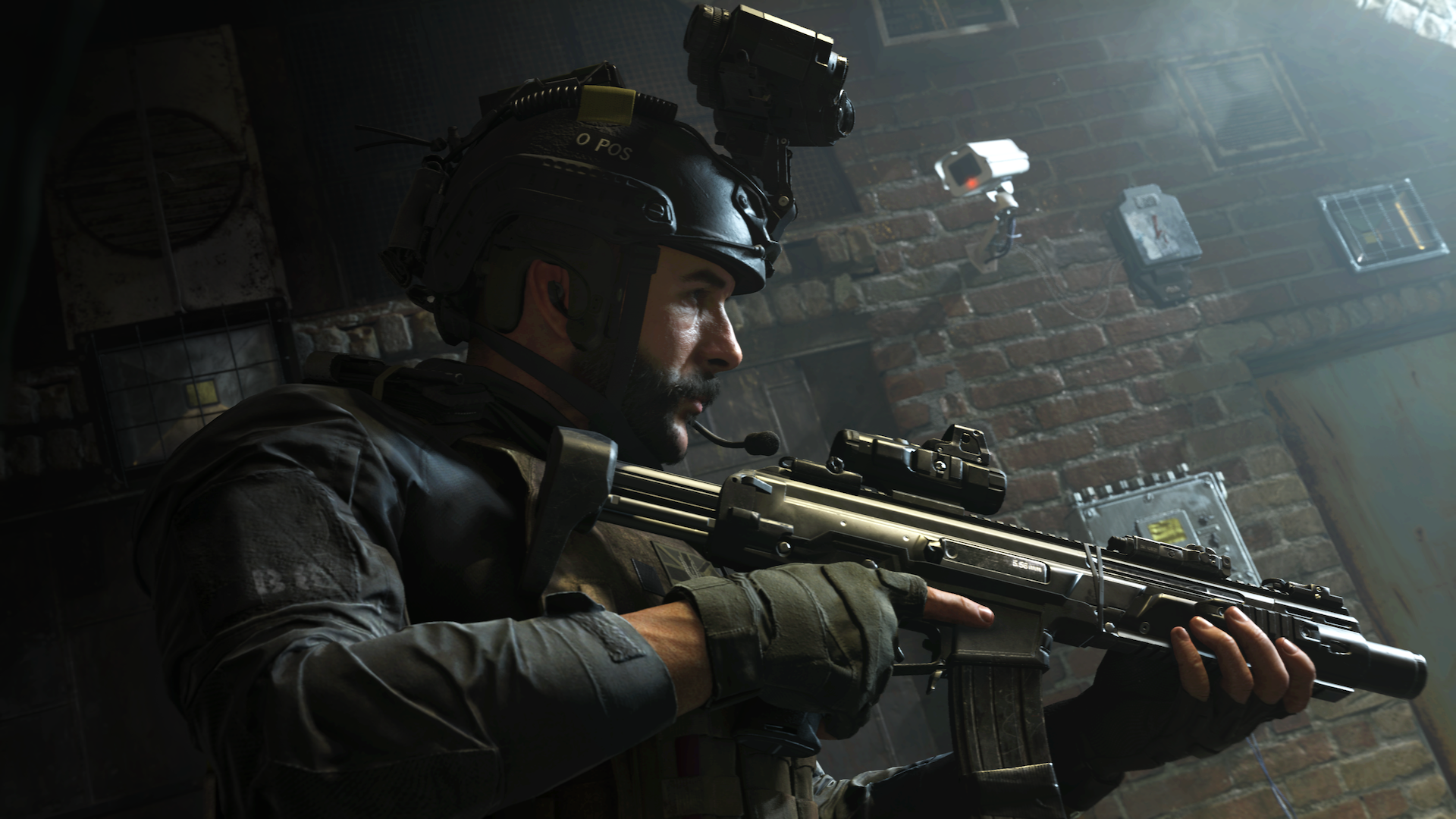 As Call of Duty: Modern Warfare is a reboot of the original Modern Warfare series, many fans have wondered what other characters will be returning to the new title when it launches this fall alongside Captain Price.

Infinity Ward’s Narrative Director has confirmed on Twitter that there are more familiar faces in the game alongside Price.

One character that could be returning in Soap. Polygon reported back in May with the reveal that they heard Soap would be in the game but Infinity Ward declined to confirm that info during our time there.

There’s many iconic characters in the Modern Warfare series that fans love, including Ghost as well. We’ve yet to see which characters Infinity Ward wants in this reboot of the series.