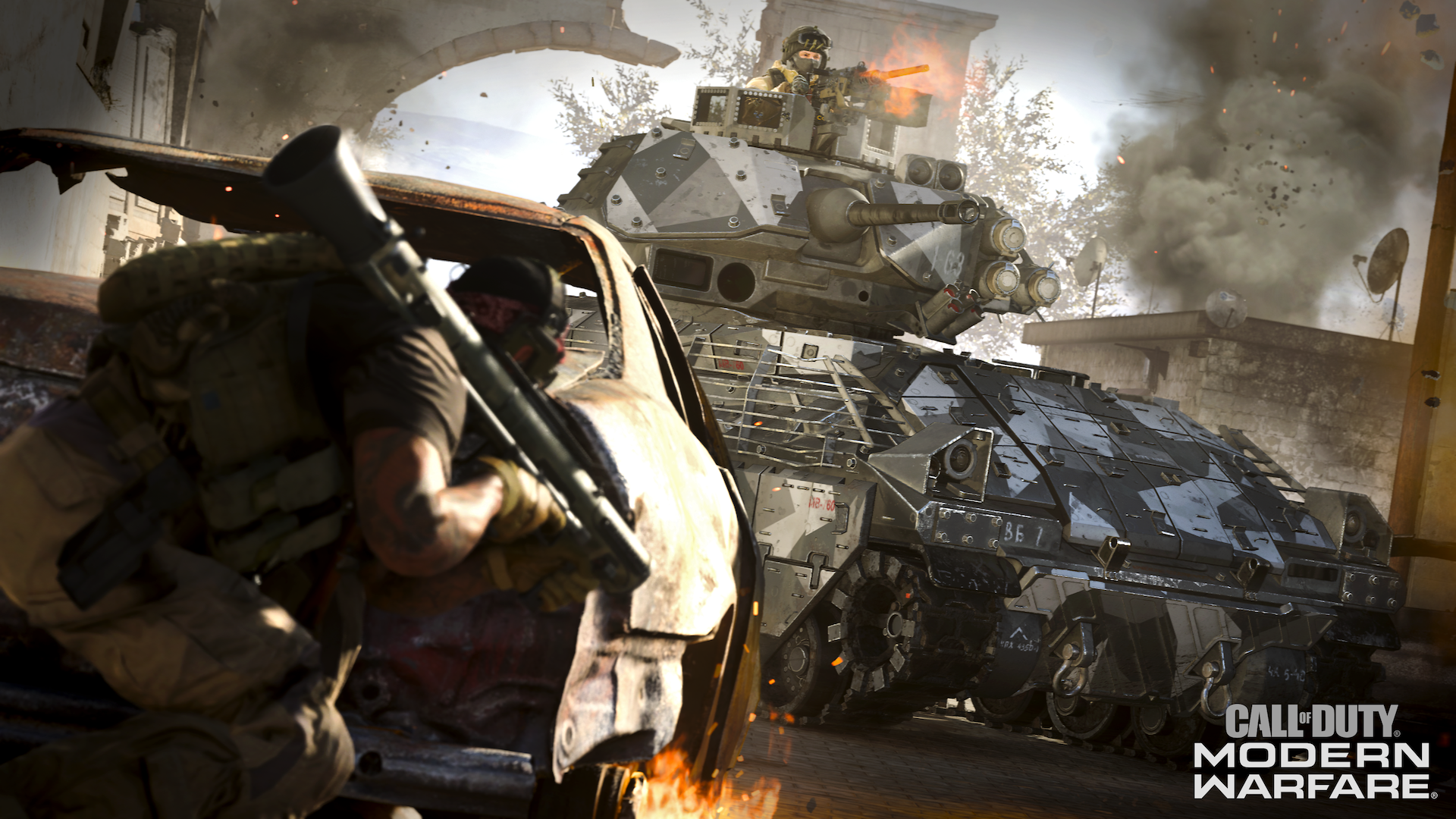 Get ready for the upcoming Call of Duty: Modern Warfare Early Access Open Beta on PS4!

Activision has announced that PlayStation 4 players that have pre-ordered Call of Duty: Modern Warfare will be able to start pre-loading the Open Beta to play in Early Access starting between 10-11AM PDT on Tuesday, September 10.

The Early Access Open Beta is set to go live on September 12 at 10AM PT.

Players who pre-ordered Call of Duty: Modern Warfare Digitally can find the Open Beta file on the PlayStation 4 store by searching for Modern Warfare once its live for pre-load. Once there, there will be an option to download and load the beta ahead of its start. If you’re not near your console, you can use the link HERE (link not live yet) to pre-load the beta remotely.

For players who pre-ordered the game at a retailer and redeemed a code on the Call of Duty website, codes will be emailed out and available on the website at some point during the day on Sept. 10.

Pre-loading for Xbox One and PC players will be available starting next week.

Accessing Your Beta Code: Check the email of the address that’s attached to your Call of Duty account.If you don’t see this email in your inbox, check your SPAM/Junk folder.If you find the Beta Codes email in either of these folders, make sure you mark these emails as “Not Spam” so you can continue to receive important messages from Call of Duty. Head to the callofduty.com/redeem and login with your COD account.If you don’t find the email in either place, or your beta code on the redemption site reach out to Player Support.

Downloading the Beta (PS4): Once you’ve received your Beta Code, go to the PlayStation® Store. Select ‘Redeem Codes’. Enter your Beta Code and the download will begin!

Downloading the Beta (Xbox One): Once you’ve received your Beta Code, go to the Microsoft Store.Select ‘Use a Code’.Enter your Beta Code and the download will begin!

Once you’ve received your Beta Code, log in to Battle.net. Visit ‘Account Settings’. Select the ‘Games & Codes’ tab then ‘Code Redemption’. Enter your Beta Code and the download will begin!

Beta Code is Not Needed: If you pre-ordered Modern Warfare digitally, you are automatically ready to download the Beta. Look for instructions regarding preloading availability, and then visit your platform’s store:

Downloading the Beta (PS4): Go to the PlayStation® Store, search for Modern Warfare, follow the prompts and install the Beta.

Downloading the Beta (Xbox One): Go to the Microsoft Store, look for Modern Warfare, following the prompts to download the Beta, and you’re set!

Log in to Battle.net. Head to the Modern Warfare page and install the Beta.

It’s almost time to get into the Open Beta. Stay tuned for the latest information.