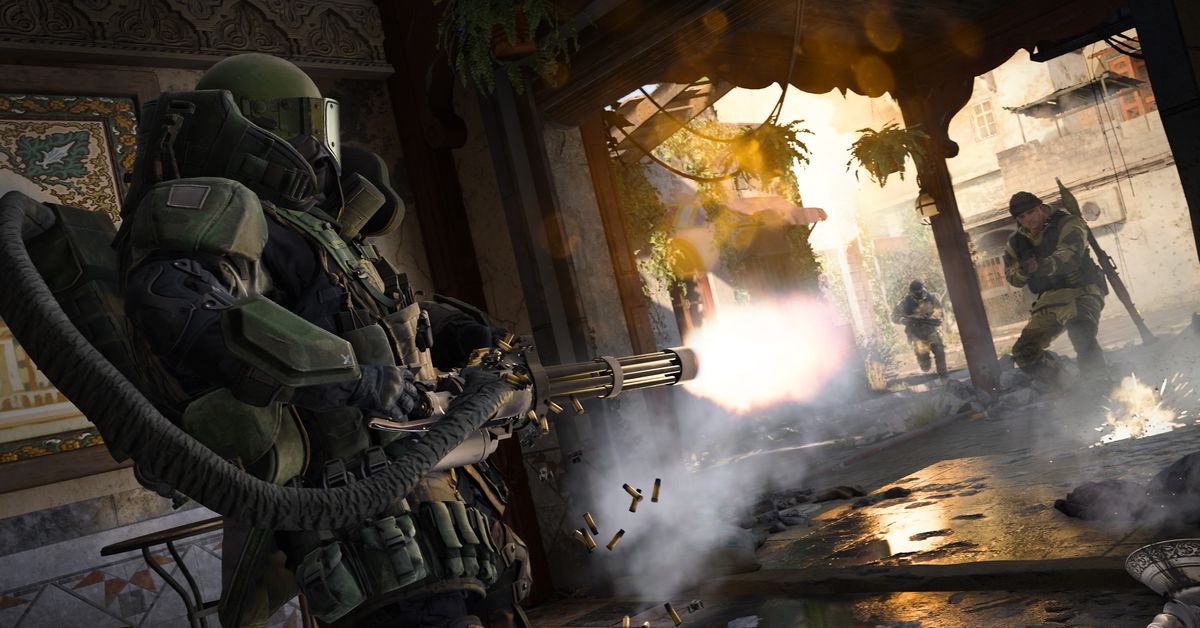 Call of Duty: Modern Warfare is coming to consoles and PC on Oct. 25, with cross-play support across PlayStation 4, Windows PC, and Xbox One. Players will get a taste of cross-platform multiplayer starting Thursday, Sept. 19, with Modern Warfare’s cross-play open beta.

On the official Activision blog, the game’s creators explain how cross-play will work in Call of Duty: Modern Warfare and how you’ll be able to hook up with your friends on other platforms.

Two important items to note: Players can opt in or out of cross-platform play, and if they want to play multiplayer, they’ll need a COD Account. Players can sign up for an account using their PlayStation Network, Xbox Live, Steam, or Battle.net ID through the Call of Duty website.

According to the blog:

Using your COD Account, you are able to create cross-platform Friends lists and Parties from all three supported platforms. This unites the community by removing barriers, creating platform-agnostic friend groups. Are you a PS4 player with friends on Xbox One and PC, for example? Now you can organize parties and jump into matches with your friends, easily and quickly regardless of platform!

As for keeping the playing field level, matchmaking will be done by input type: controller, or mouse and keyboard. Call of Duty: Modern Warfare will support keyboard and mouse on PlayStation 4 and Xbox One, if you want to cross-play with PC players. Similarly, PC players can match with console players if all parties are using a controller.

Infinity Ward and Activision will also allow players to join multiplayer lobbies with no control scheme filters whatsoever. If you really want to get wrecked using a controller on PS4 against a player on PC using keyboard and mouse, you have that option.

To keep all platforms in parity, Activision and Infinity Ward say that “most” post-release game content — multiplayer maps, modes, and special ops missions — will be released simultaneously across all platforms. That means no more waiting for PS4 players to get first crack at DLC. That said, PS4 players will still enjoy “an exciting Day 1 advantage,” but developers did not specify what that would be.