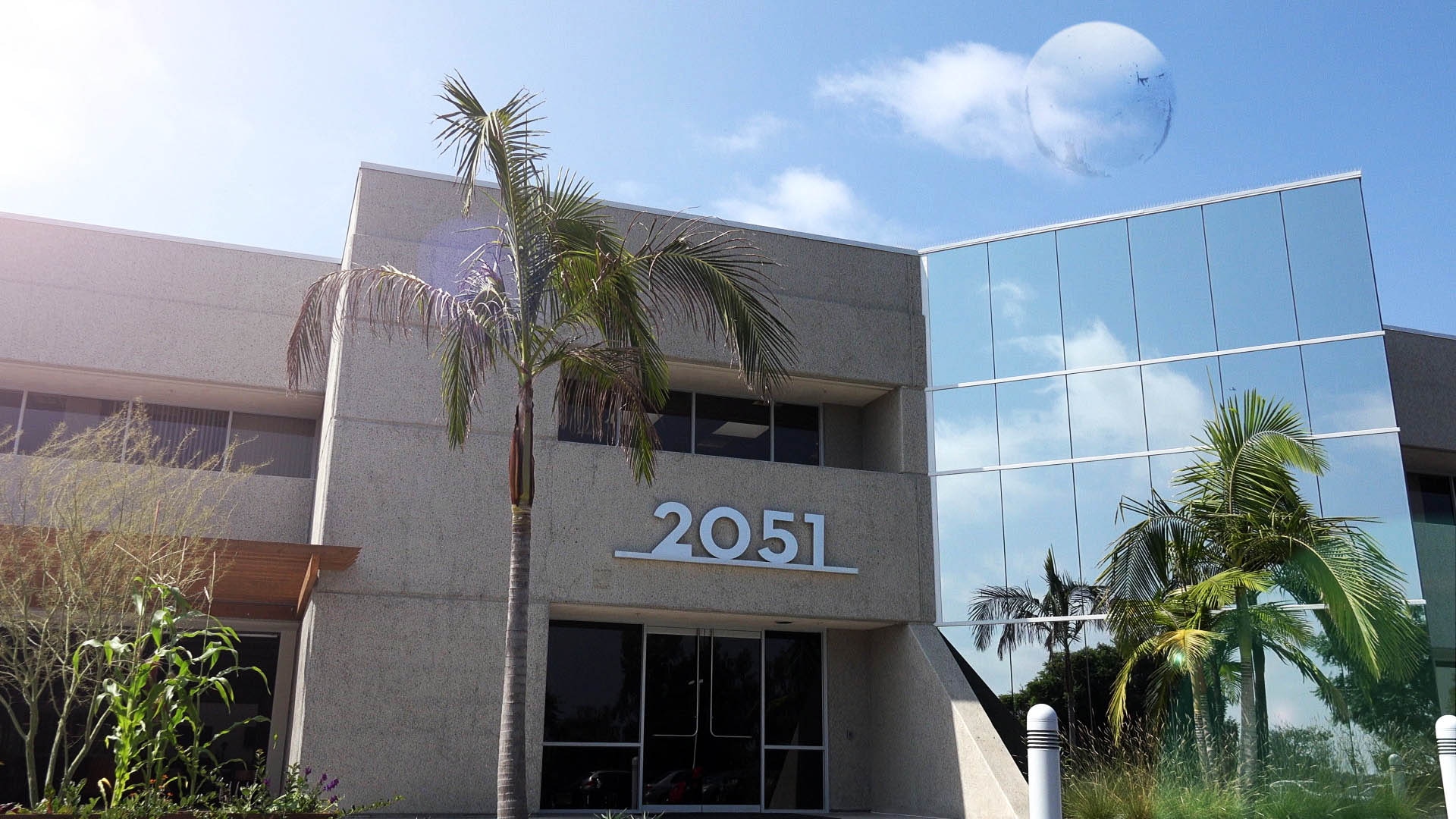 This is one of the first times High Moon Studios has been directly named as a supporting developer for a Call of Duty title since Call of Duty: Advanced Warfare. The studio developed the Xbox 360 and PS3 versions of that game back in 2014.

Since then, High Moon Studios has been primarily focused on developing Destiny alongside Bungie for Activision. The studio worked on many expansions and season updates for Destiny with Bungie. Bungie and Activision relationship ended earlier this year when Activision and Bungie decided to go their own ways.

It was not clear what High Moon Studios would work on after Destiny, but now it appears they are going to be a support studio for Call of Duty titles.

The press release notes that development is lead by Infinity Ward, with Beenox working on the PC version, and Raven Software and High Moon Studios assisting across the board.

Call of Duty: Modern Warfare is scheduled for release globally October 25th on PlayStation 4, Xbox One, and PC. The title features a fully-optimized PC version, developed in partnership with Beenox, which will be available exclusively on Battle.net®, Blizzard Entertainment’s online gaming platform. Call of Duty: Modern Warfare is published by Activision, a wholly-owned subsidiary of Activision Blizzard (NASDAQ: ATVI) with development led by award-winning developer, Infinity Ward, and additional development support from Beenox, High-Moon Studios and Raven Software.