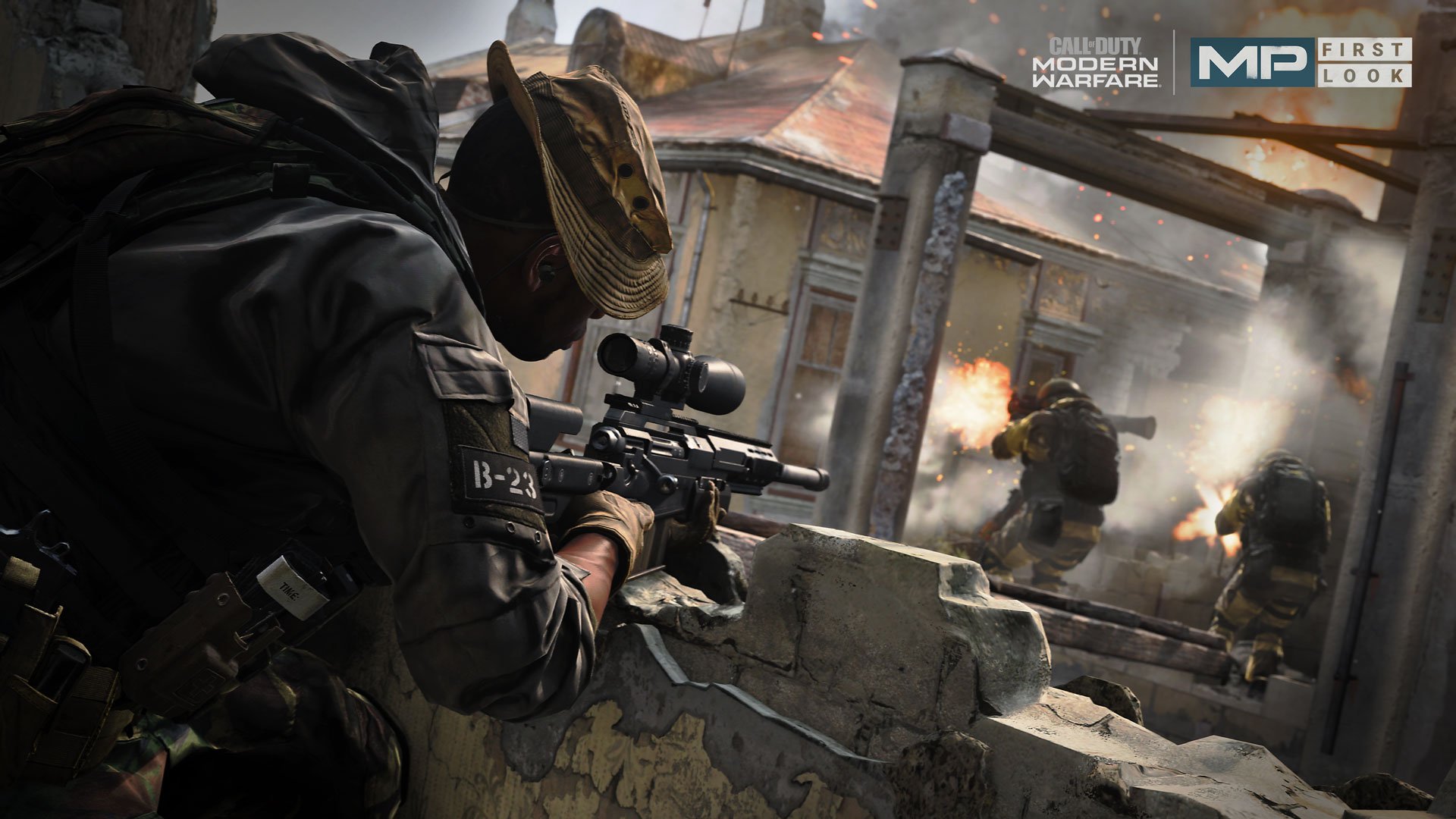 They were asked about the ‘more than 100 player mode’ called Ground War for the Beta, and have now confirmed that it will be present in the Beta in Call of Duty: Modern Warfare.

We’ve not seen the Ground War mode gameplay revealed yet by Infinity Ward. GameInformer has a chance to play this mode during their visit and at the time the mode was 32v32. Activision’s press release for MP said that it features more than 100 players.