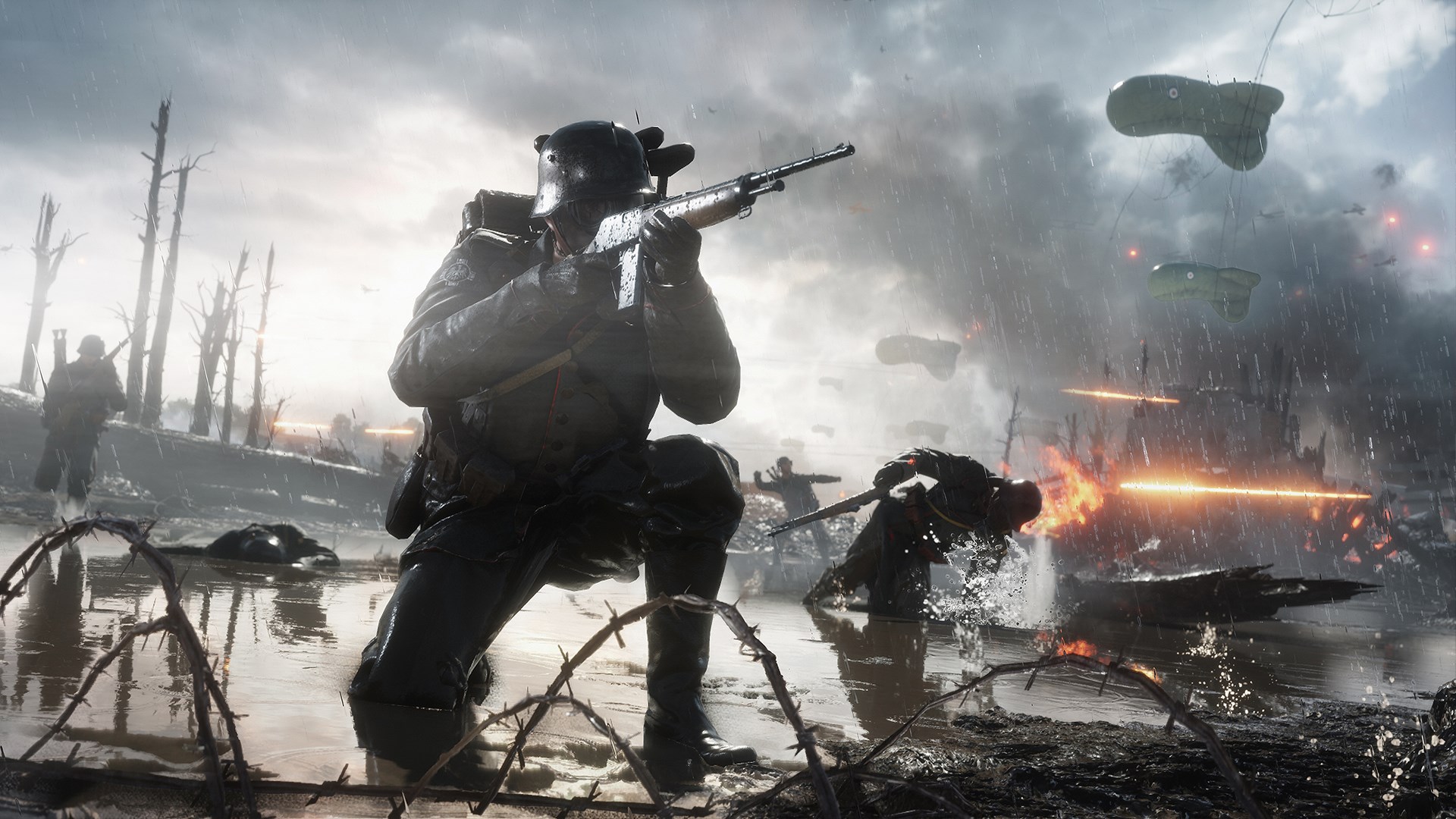 The former Battlefield Marketing Manager has posted a tweet responding to the Call of Duty: Modern Warfare Multiplayer Reveal trailer this week.

Previous to this, Battlefield was known to have the biggest player counts for an FPS on consoles, with their “iconic” 64 player modes in Battlefield games over the years. This year’s Battlefield V has had a rough year with fans, as many fans have complained about DICE’s lack of features and updates to the game, alongside a big consideration to BFV’s Battle Royale versus the core modes that fans loved Battlefield for.

The Marketing Manager responded that EA/DICE have to ‘step it up’ going forward as Call of Duty is now going to reach 100+ player mode in core MP before Battlefield can.

“@EA_DICE will need to step it up. Enough with visual focus, people care about gameplay.

Battlefield has focused extensively on the visuals for the games with overly done destruction, crazy amount of graphics, and more, but the focus on gameplay in recent Battlefield games has lacked a lot for the fanbase.