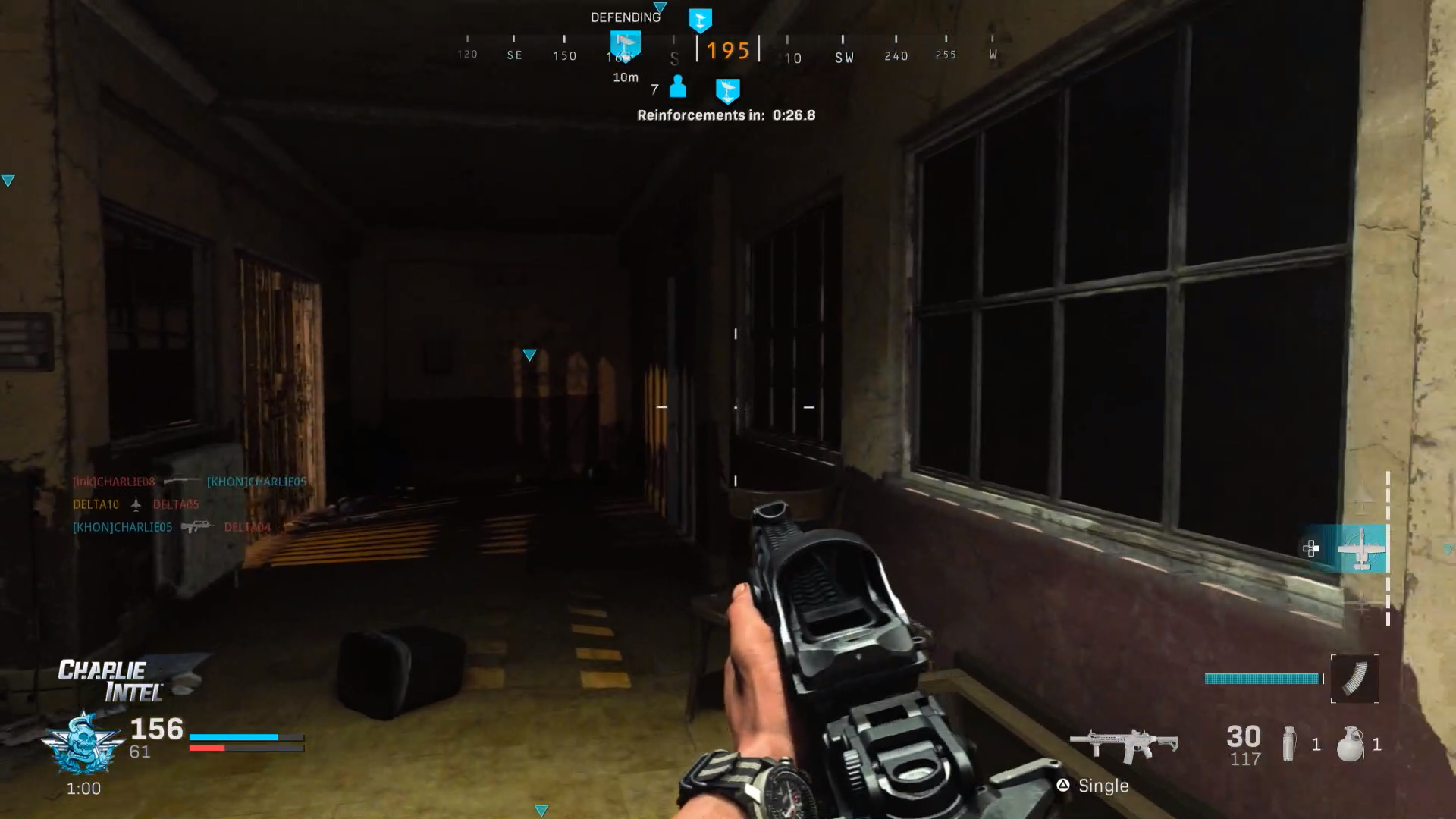 Another big piece of feedback from the call of Duty: Modern Warfare 2v2 Open Alpha has been about the footsteps audio in game.

Many fans have noticed that footstep audio is quite loud for player’s own footsteps and quieter for other players while they’re walking around. It’s harder to hear where enemies are, while you can easily hear your own footsteps – which is unnecessary.

Infinity Ward’s Ashton Williams has confirmed on Twitter that the they will be making changes to footstep audio in game.

A list of the latest known issues and feedback talking points for Call of Duty: Modern Warfare is available here.