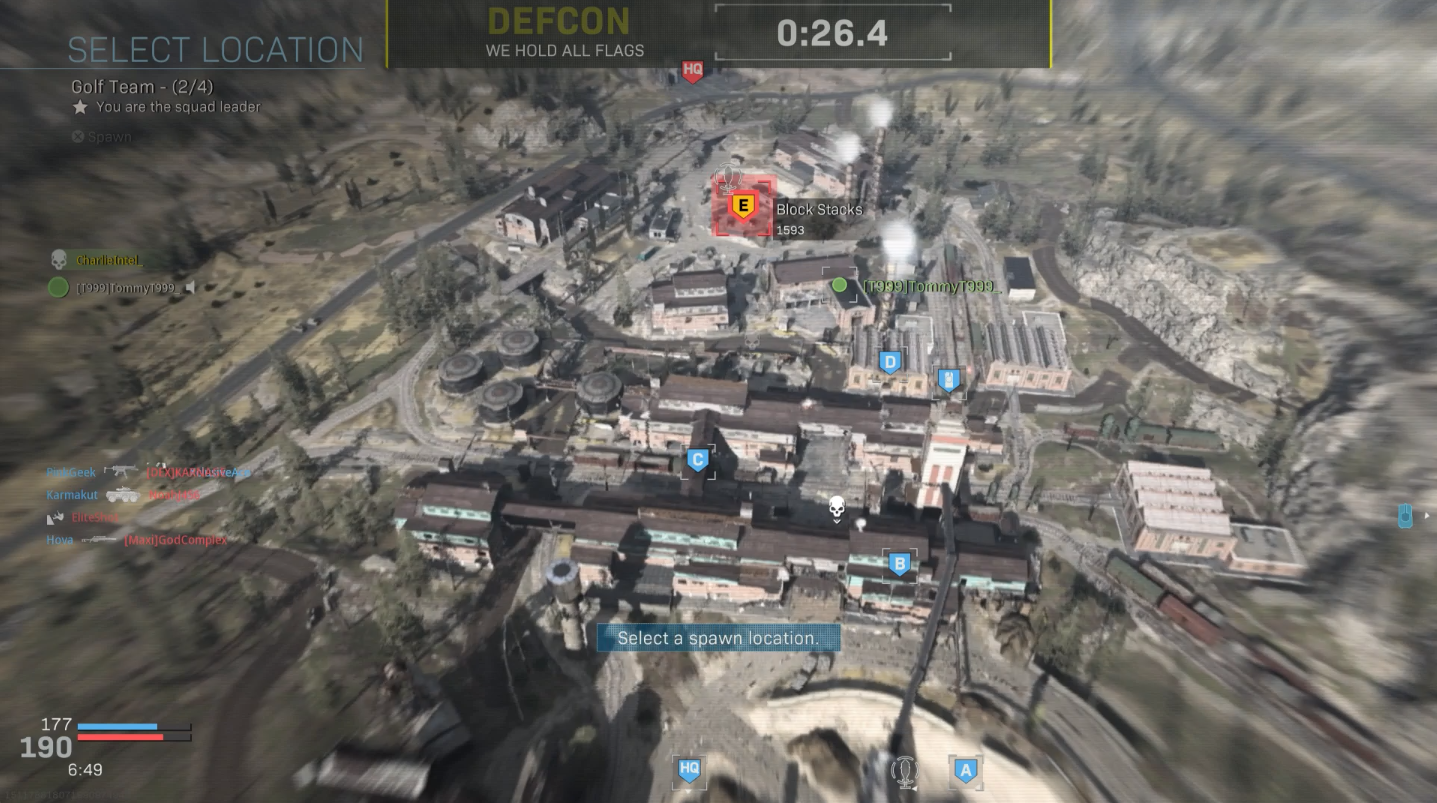 Call of Duty: Modern Warfare’s Ground War mode has an interesting forfeit system in place in the cases where a team is unable to stand their ground in the game.

If the enemy team is unable to capture at least one flag within the 30 second countdown of DEFCON, then a tactical nuke goes off and the match ends.

It’s an interesting addition to the Ground War mode, and one of the first times such a forfeit system exists in Call of Duty: Modern Warfare.

While we were playing, it was a satisfying feeling to get that DEFCON enabled especially when you are down for a majority of the game.

There could be room for some improvements here – like the timer stopping if a flag is contested  or if the enemy team is on the flag, but right now, the 30 second timer keeps going until a flag is re-secured by the enemy team.