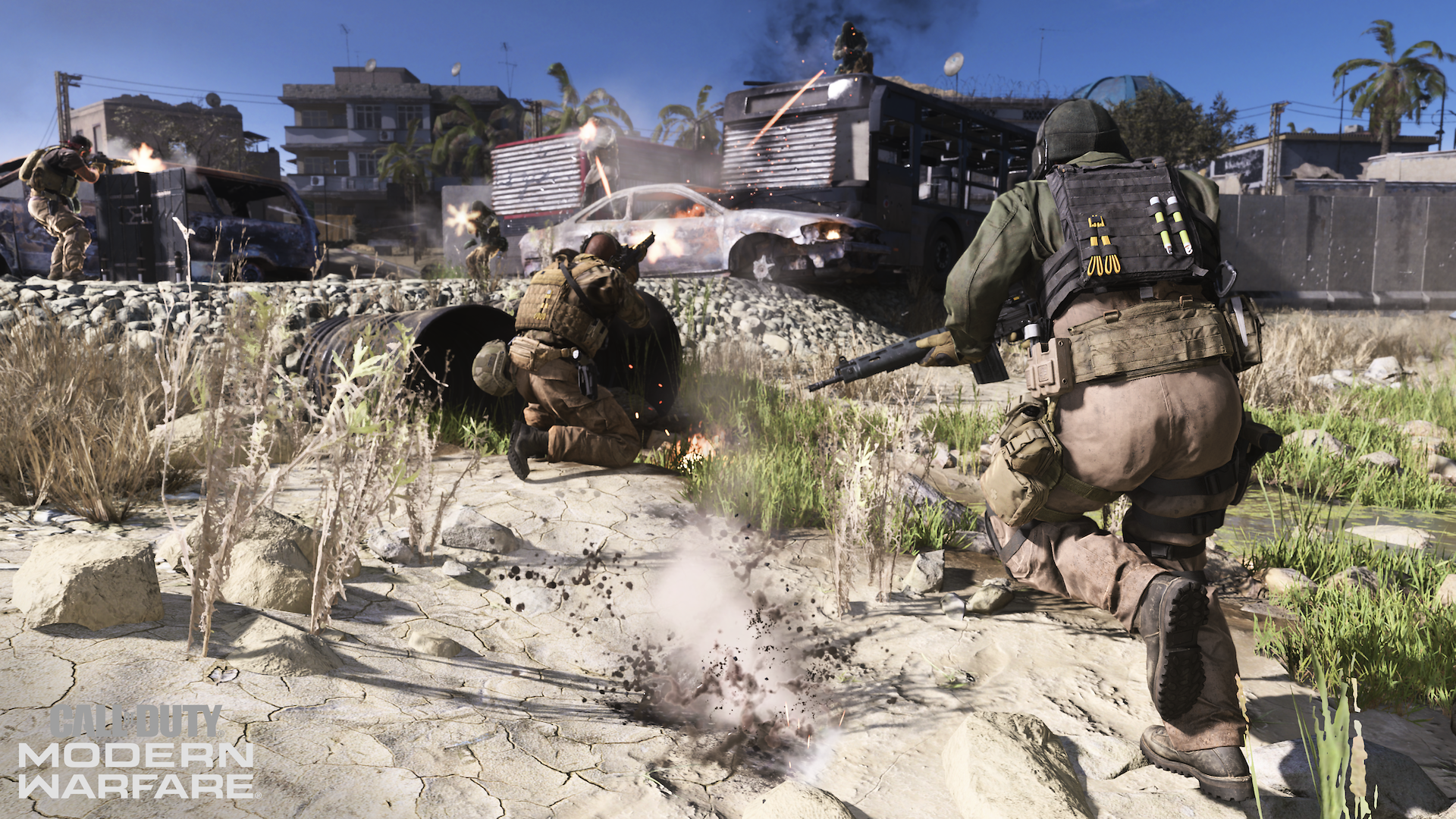 The PlayStation Blog shared 22 things you should know about Call of Duty: Modern Warfare MP, and one of the big pieces of news that has been shared regularly since the game’s reveal is that there is no Season Pass.

The PlayStation Blog got a quote from Joe Cecot, Infinity Ward Design Director, that states they plan to bring free maps and content consistently throughout the post launch season.

Instead, an ongoing array of free downloadable maps and content will release post launch. “We just revealed, so it’s a little early to talk post-launch, but we can say that it will be a regular distribution of content,” Cecot said. “We have a very full post-launch schedule, because we want players to jump into our game and we want to keep them really busy with new content for a long time.”

Call of Duty: Black Ops 4 moved away from the DLC Packs system and did content drops throughout the year with the Black Ops Pass, splitting up content to release more often. Many fans did not like some of the slower updates for Black Ops 4.

We also don’t know yet how many maps Infinity Ward plans to release post-launch for this game across the different modes. The last Infinity Ward title brought 16 maps post launch; Black Ops 4 is only bringing a total of 12 maps for players total this year.