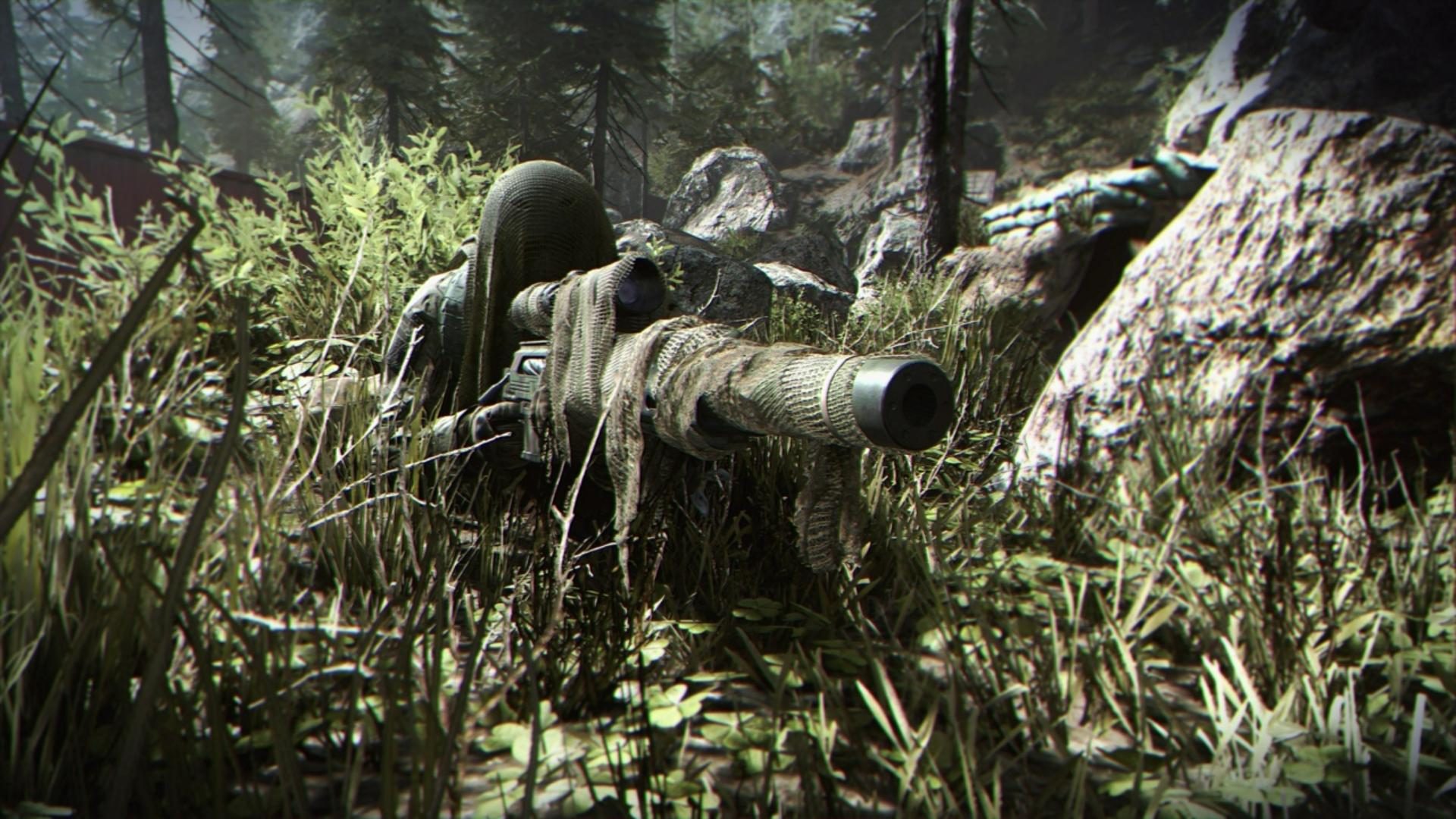 E3’s Game Critics Awards has announced the award winners for the 2019 E3 show, where judges get to see all of the new games coming out this year behind closed doors in order to nominate and select winners yearly. This award is picked by industry insiders for upcoming games that have to be released in the next calendar year.

The announcement showcased that Call of Duty: Modern Warfare is the winner in the Best Online MP category.

Congrats to the Infinity Ward team!

Stay tuned for the latest news on Call of Duty: Modern Warfare as October 25 approaches. There’s a lot to come.