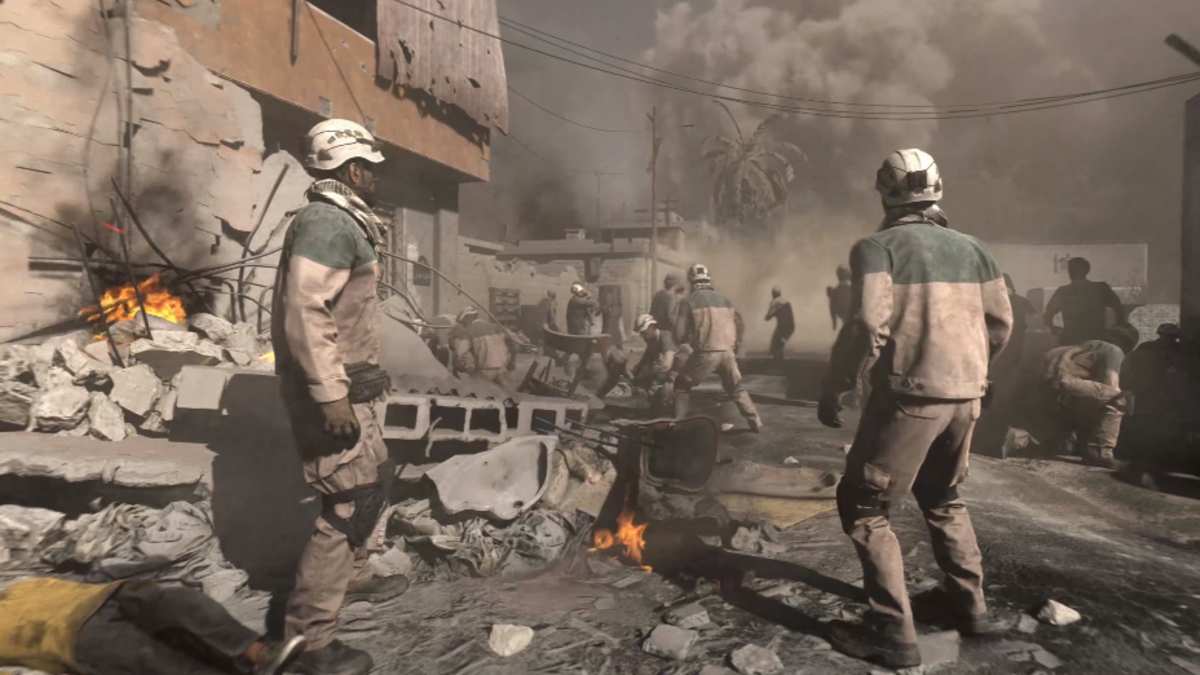 Activision is changing the way it does Call of Duty DLC with Modern Warfare. In a blog post today, it detailed the game-changing overhaul that upcoming shooter Call of Duty: Modern Warfare has undergone to make the game and its economy more equitable and fair.

New maps and game modes introduced after the launch of Modern Warfare will be free for all players, Activision said, and go live simultaneously on all platforms. That way, content that significantly impacts the game isn’t totally reserved for the players who shell out lots of extra money, and Xbox owners won’t have to wait for timed exclusives to be up. The game will also feature cross-play between platforms.

There will be no loot boxes in Modern Warfare, Activision said. Instead, Call of Duty: Modern Warfare will have a battle pass system, much like those of Fortnite, Apex Legends, Rocket League, etc. Players can unlock weapons, attachments, and other content that can affect game balance as part of either a free or premium content stream—and that’s all just through playing. As the post says, the streams “will feature a variety of cosmetic content that does not impact game balance.”

“The new Battle Pass system will allow players to see the content that they are earning or buying,” Activision wrote. “Battle Passes will launch timed to new, post-launch live seasons, so you can unlock cool new Modern Warfare-themed content that matches each season.”

Call of Duty’s microtransactions in Black Ops 4 were pretty unpopular. Expensive skins or emblems received big discounts shortly after lots of players purchased them; a reticle—yes, a red dot—was being sold for $1, which isn’t a lot, but still felt money-grabby to regular players. Its pricey and inconsistent loot box system irked people, too. In fact, developers told Kotaku that they weren’t fans of the microtransaction system, either, in our investigation of Black Ops 4’s development.

Unfortunately—maybe even predictably—the battle pass system won’t launch on October 25 alongside Modern Warfare. Activision said that’s so players have “the chance to work their way through the new game and unlock all the rewards that are waiting for you.” It will go live “later this year.”