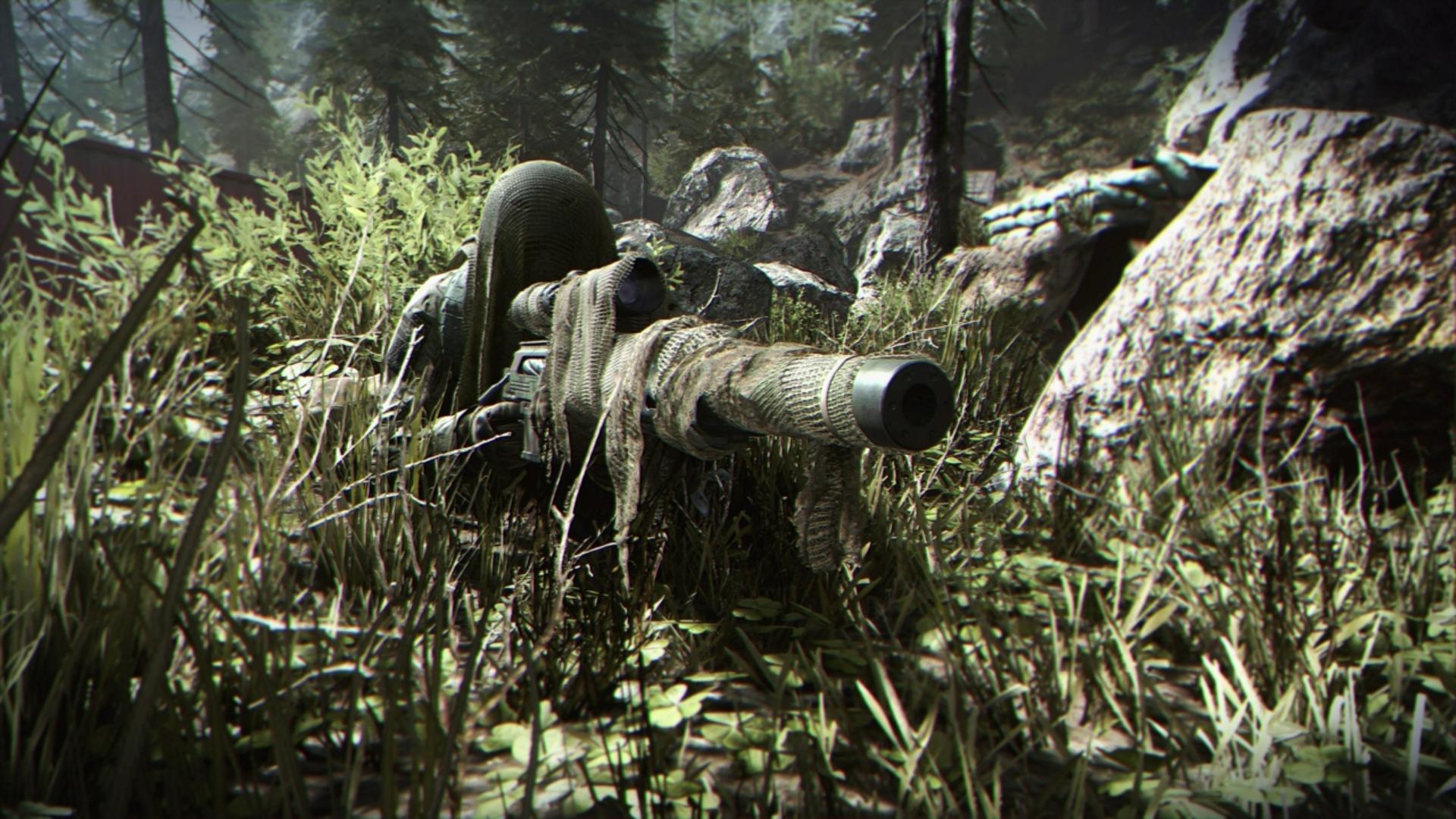 Back in late May, during our trip to Infinity Ward, we had a chance to see and also play the new Gunfight mode in Call of Duty: Modern Warfare.

In this post, we’re breaking down the exact details on how the Gunfight mode works in MP and some of our impressions of this mode after playing it.

Here’s the rundown of how Gunfight works in Call of Duty: Modern Warfare:

As mentioned above, we had a chance to play and checkout this mode at Infinity Ward back in May. For those of you who loved Face-Off in Call of Duty: Modern Warfare 3, this mode is for you. It’s the perfect mode for those grudge matches to take on friends in a 2v2 action.

This mode has set classes already, so all players are on the level playing field and have an equal opportunity at winning from just the arsenal available. There’s no opportunity to create your own class going in to Gunfight, which may be a negative aspect for some players, but having set classes really tests the skills of each player’s ability with all of the weapons. During our play session, there were random set ups given — going from pistols to rocket launchers to use.

Playing the mode at Infinity Ward, it’s clear that this mode is designed to be a fun, hectic gameplay that fans can play when taking a break from the traditional MP experience that the title offers. And it’s designed to have maps that are separately built for this mode only, which again adds more content to the overall game experience — similar to what Face-Off did for Modern Warfare 3. Face-Off allowed for 1v1, 2v2, or 3v3, but Gunfight is only 2v2 which works for the mode.

Infinity Ward did not answer a question on the total maps available in the game overall across MP, but there’s 3 Gunfight maps confirmed for now.

And by the way, all of the NBA and NFL events you’ve seen this year where athletes were playing Modern Warfare, you only saw 2 players on a team because they were playing Gunfight.

The full reveal of Call of Duty: Modern Warfare Multiplayer will take place on August 1 at 10AM PT.