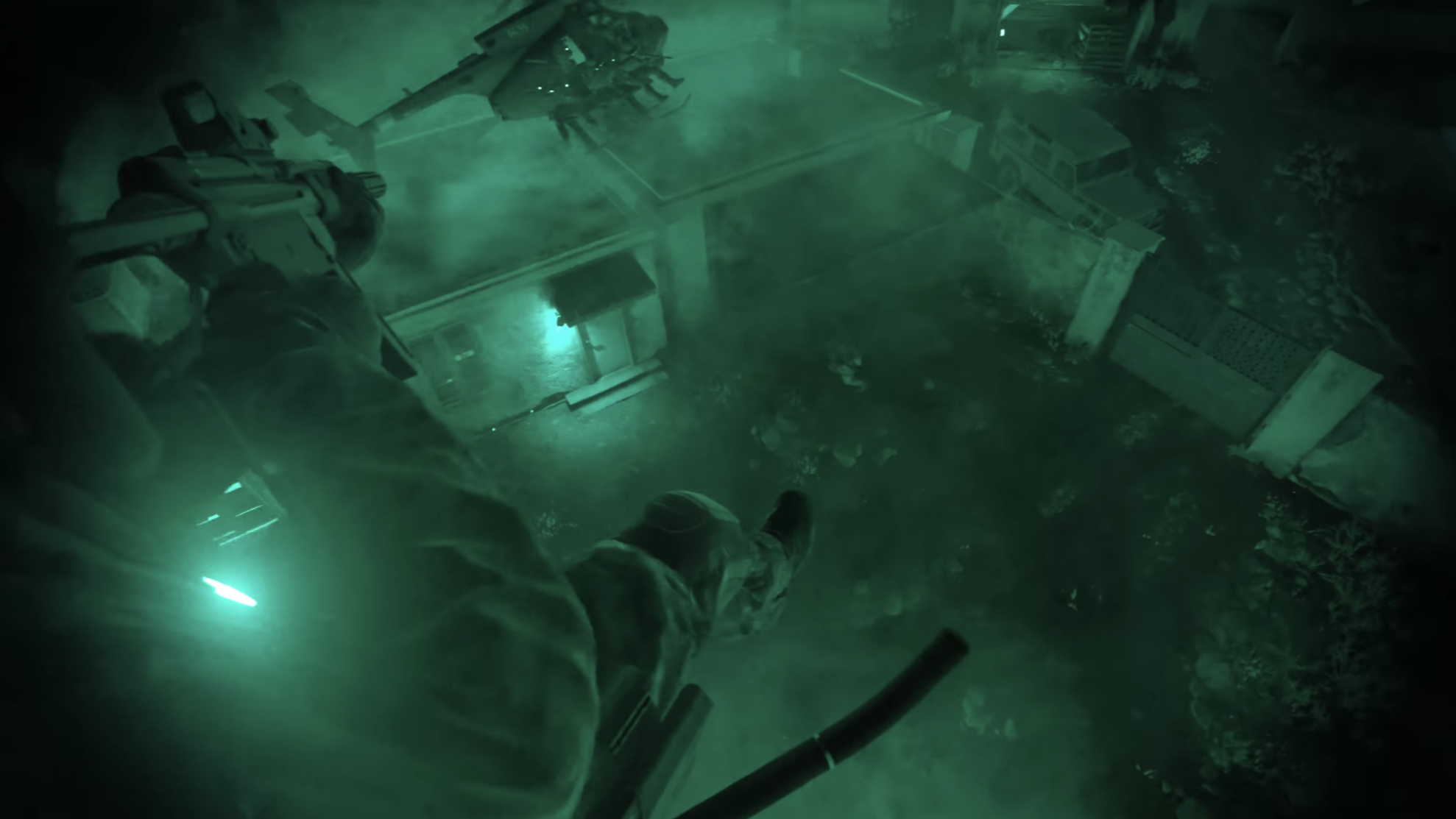 During the YouTube E3 show, Infinity Ward’s developers joined the show to talk about Call of Duty: Modern Warfare and re-echoed a point first mentioned during the reveal day about the game being a continuous game across campaign, MP, and co-op.

On the stream, Infinity Ward stated that the entire game is in the ‘same world’ with the ‘same rules.’

What’s interesting about the game this year, and we’ve set out to do this since day 1 is its one game. Its one consistent universe for the entirety of the game. It’s not a bunch of modes as you play, you are playing Modern Warfare. No Zombies in Modern Warfare; Zombies wouldn’t fit into a world we live in today. The point is is whether you’re playing in Co-Op or Multiplayer or Single-Player, you’re playing in the same world, the rules are all the same.

And, across all modes, weapons and equipment will work the same allowing players to learn the abilities and how weapons work in other modes and carry that strategy to other modes in the game.

One piece of equipment works the same across all the modes, one weapon works the same. You start to really learn how much it takes to hit an AI or how can I use this tactically.

The stream also confirmed the Spec Ops is in fact that co-op mode for Call of Duty: Modern Warfare, with more details on that available here.