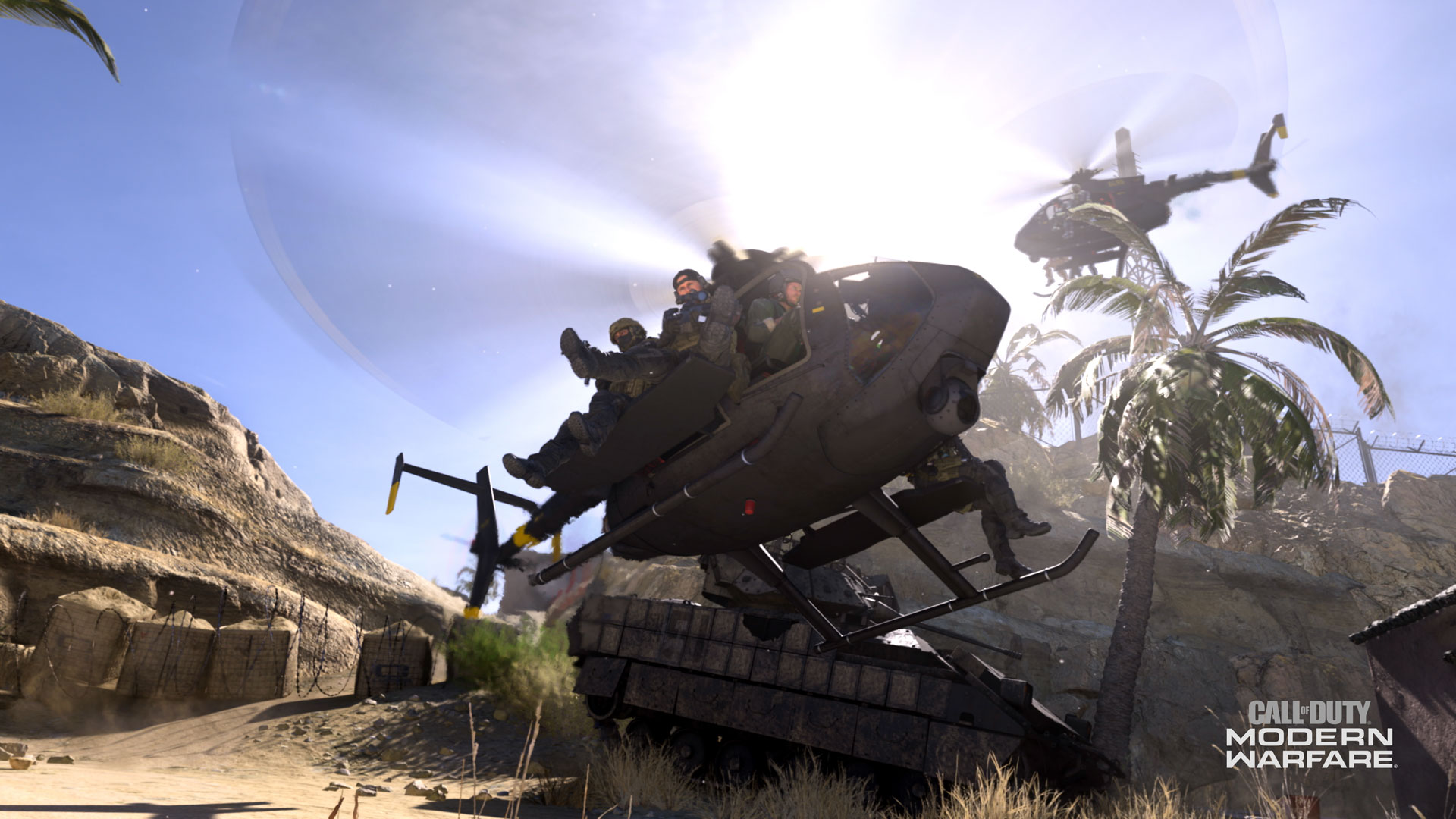 As part of the GameInformer Podcast show from this week, some additional information on the new Ground War mode in Call of Duty: Modern Warfare has been revealed.

Ground War in Call of Duty: Modern Warfare is one of the biggest new additions to Call of Duty. GameInformer’s play session of the mode featured 32v32 players in a large Downtown map with open roads, buildings, vehicles, and more. Activision confirmed in their press release that the Ground War mode will actually support ‘more than 100 players,’ but a final player count has not been established by the studio yet.

In the podcast, GameInformer also revealed that in this new Ground War mode, players will be able to pick where they want to spawn — either on friendly captured domination flags or into areas where your teammates have controlled. This is not like Battlefield in that you will have ‘squads’ to spawn with, but you can spawn near teammates if you wanted.

“Ground War is a 5 cap domination essentially on a giant scale where you can spawn into any of your controlled areas. So spawn points can be any of those capped zones you have, or player controller APCs that are driving across the map while you jump into them.”