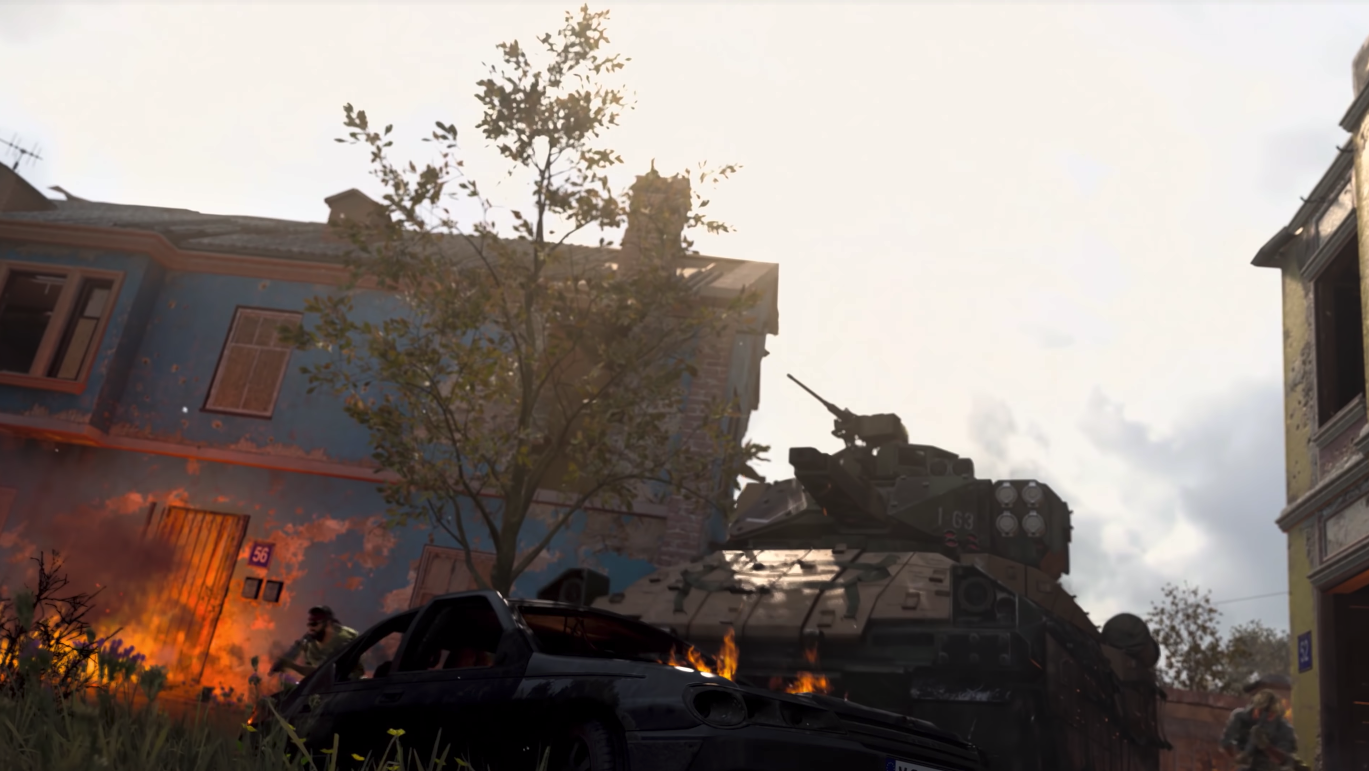 Many Call of Duty fans in Russia have noticed that when the Modern Warfare Beta went live on PS4 this week, there was no beta option for them to download.

Russian PSN Users who had even redeemed a pre-order on the PSN Store were not able to download the beta, and Sony canceled many pre-orders and said that the Beta may not be available for reasons not mentioned.

We reached out to Activision for a comment, and an Activision spokesperson sent the following statement:

“Unfortunately Sony Interactive Entertainment is unable to support the Modern Warfare Beta on PS4 in Russia this weekend. Additional information will be shared as it becomes available. This does not affect our Beta plans on other platforms next weekend.”

Activision says the beta will still be available for Xbox One and PC next weekend, but it is not supported on PlayStation for some reason. That reason remains unknown at this time.

Sony Support has reportedly told users in Russia that Call of Duty: Modern Warfare will not be sold on the PlayStation 4 Store in Russia, and pre-orders are being canceled. Local Russian site states that they are hearing that the entire game will not be sold on PlayStation 4, but may still be available on Xbox One and PC. The site claims that the way the game is portraying the Russian federation is under scrutiny right now, but we are unable to verify those.

Activision only mentioned that the Beta is not available on PS4, and has not stated if the full game will be available in Russia at this time. We will update if we hear more.