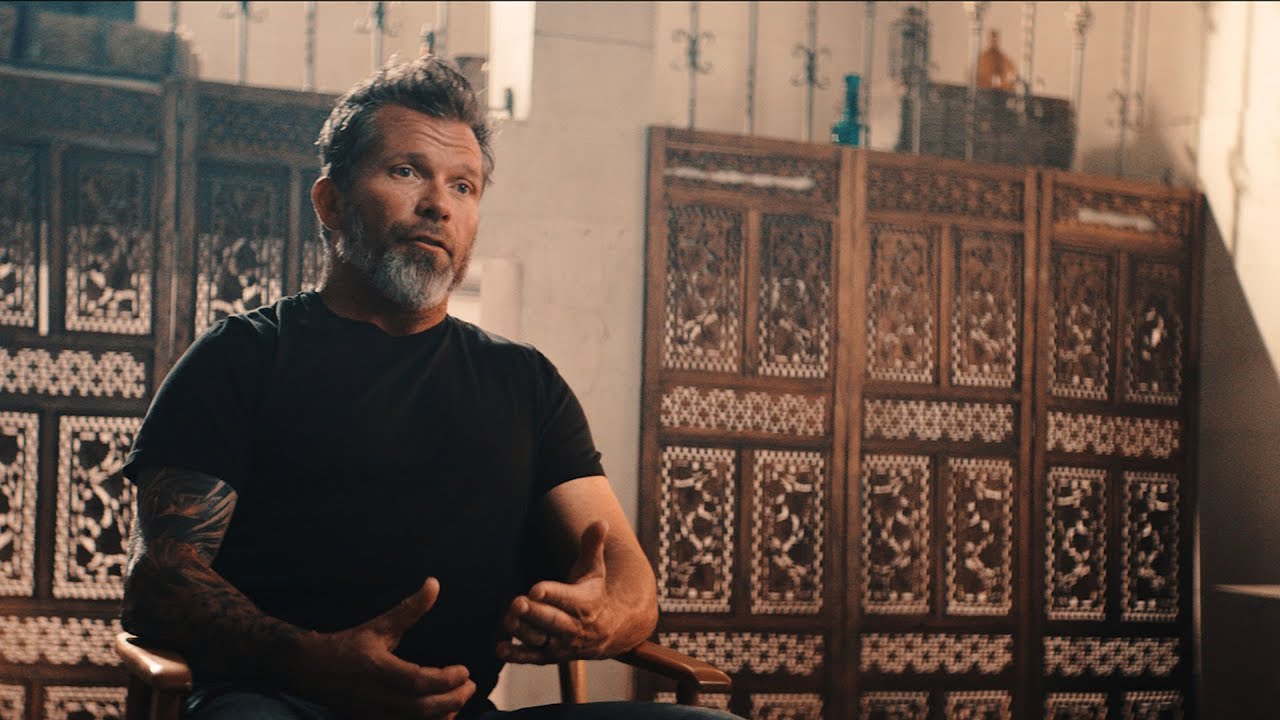 The studio released the first Campaign Trailer on September 24, which can be viewed here.

The new behind the scenes trailer goes in depth on how the story was made, the decisions the team had for the game, and even shows some new footage from the campaign.