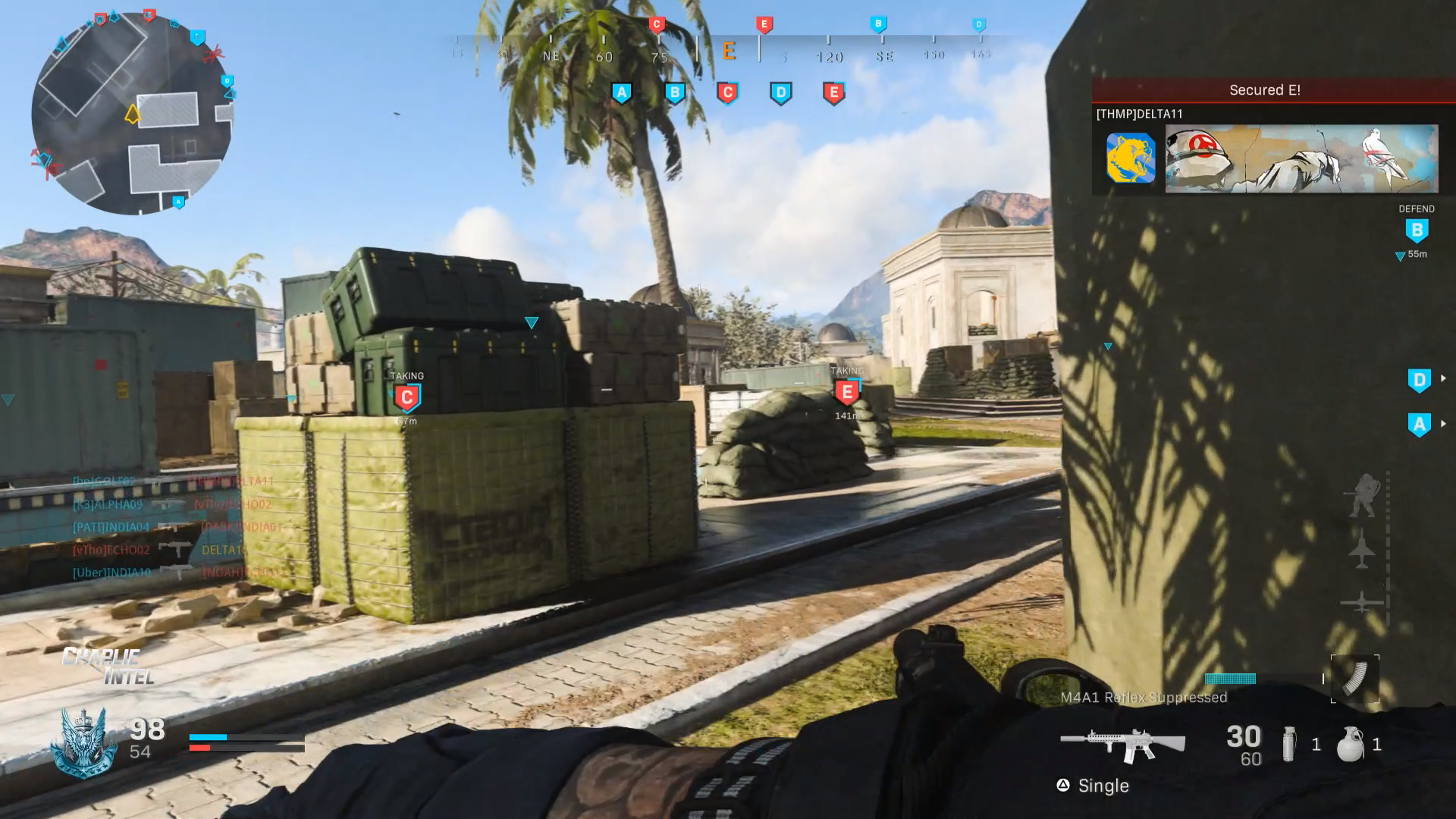 Activision Support has now stated on Reddit that it is not the same file.

Players will have to download a new file for when the upcoming Open Beta for Call of Duty: Modern Warfare is available.

Thanks for the kind intentions of this thread (saving people time), but I’m afraid you do not need to keep the 2vs2 alpha installed after it ends. It will not roll up in the beta. The beta will be a separate download once that begins in September.

This is most likely because the first two days of the Open Beta for Call of Duty: Modern Warfare is a pre-order exclusive access before becoming a full Open Beta. A new file will ensure that only pre-order access has the file downloaded to play during the Early Access period, with it then opening up to all during the Open Beta.

The Call of Duty: Modern Warfare Open Beta begins Sept. 12 in Early Access on PS4, and then goes live in an Open Beta for all on PS4 starting Sept. 14. Everything you need to know about the Beta is here.