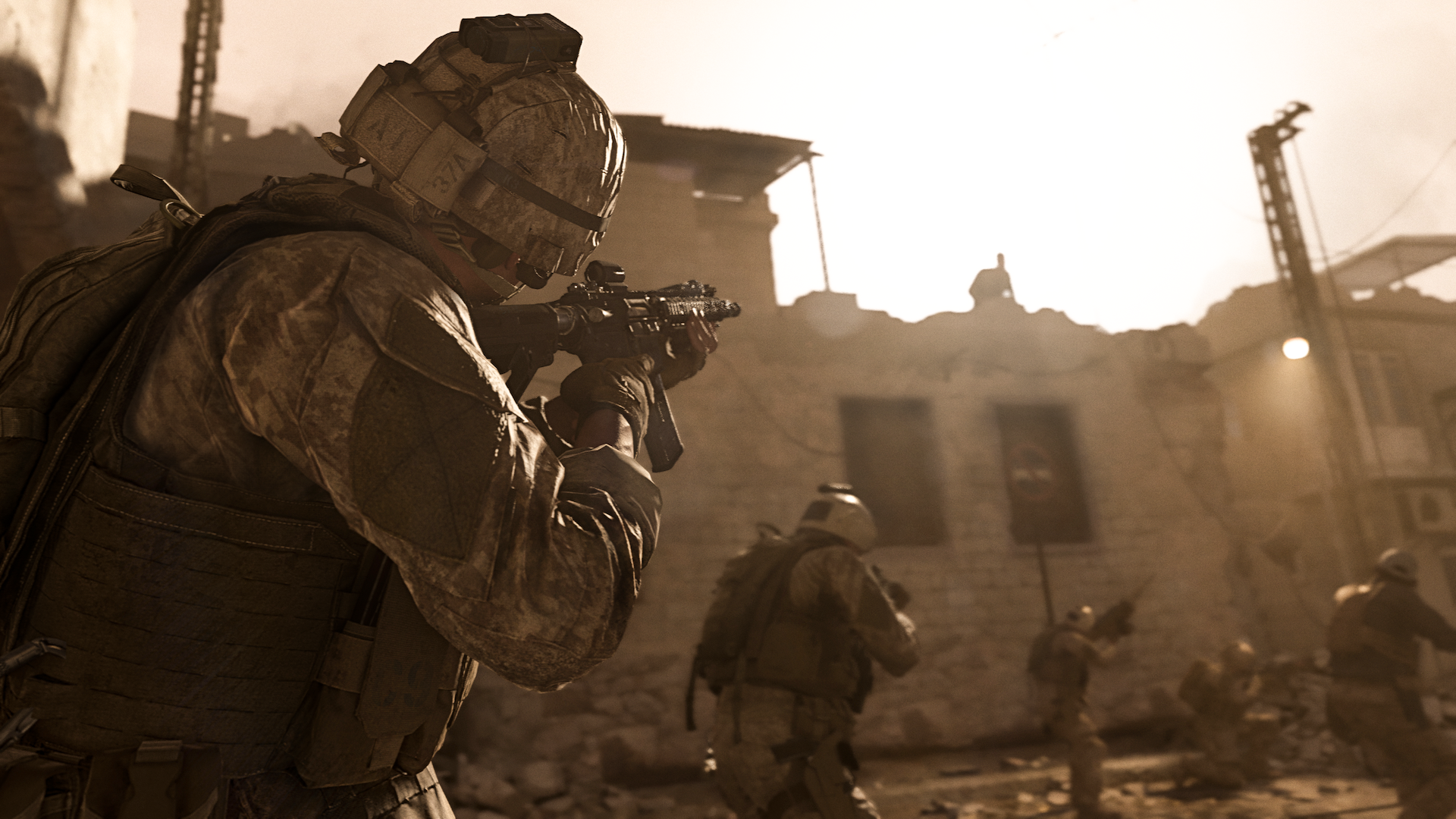 In the latest ‘intel drop’ on the Activision Blog, the team at Infinity Ward has shared some additional details on the weapons and the new weapon system in Call of Duty: Modern Warfare to match the new engine upgrades for the game.

The game is all about ensuring the weapons feel authentic and ensure that they are working just as you’d expect them in many ways to look and feel in real life.

“The devil’s in the details. It may look simple. A lot of people play video games and there are tons of great first-person action games, with weapons that are ubiquitous. They have reload animations, they have different sounds and effects and that’s all great… but to me, there is something special about Call of Duty.” And this time around, the animation team put a whole lot of attention into the all of the details, to ensure the feeling of the weapons is as accurate as possible.

This extends to the ‘power’ of each and every weapon too; the feeling you get when you launch a satisfying projectile strike against an enemy who refuses to yield. This includes “interacting with the environment itself, so when you shoot these weapons, you feel the power of the weapon, but you also see the impact of the weapon within the game world, in terms of the sound and physics.” There’s a real difference between the impact a .50 cal round has when it hits a wall, compared to a smaller caliber round. Tag an enemy with a larger caliber round and they’re sent flying back, compared to a smaller round. Use beefier rounds to disintegrate doors more adeptly, too. Also expect to notice the difference the sound assault rifles make when you equip one with or without a muzzle brake, and the reverberations when such a weapon is firing in an enclosed room, or out in the open air.

Other animations and effects simply add additional layers of believability to the impact a weapon makes, so you’re not jarred out of the game’s reality by a lack of impact accoutrements: “We needed to do different effects on the weapon’s target, so that the power of these weapons translates into the targets that you shoot. The sparks, the smoke, the effects, all of it has to be representative of the power that you’re releasing from your weapon, so it all comes through with our effects.

In addition, Grigsby details how they have a new ‘Active Idle’ animation for Call of Duty: Modern Warfare where the character feels a sway and heaviness of the weapon when they stand still. When you move up the stairs, the weapons react to that. The weapons are much more responsive to the overall environment and make sure it feels realistic.

“We developed a new level of model fidelity,” Grigsby tells us: “Back in the day, we saw a lot of idle [animations] that moved more like you were on the deck of a ship, swaying back and forth. You don’t usually stand still in Modern Warfare, but when you do, we wanted to make sure it looked natural; real quick movements using your muscles. We call this the ‘Active Idle’. When you go up the stairs, we added a bit of movement on the weapon to make it look like it’s not bolted to the camera. When you look around, we wanted to do a little bit of leading with the head, and then the gun travels behind. Our previous Call of Duty games had a bit of that, but we’ve actually deep-dived into it this time around.”

They have also made significant updates to how the reloading animation works in Call of Duty: Modern Warfare.

The big change starts with a difference in how you reload based on if the magazine is empty, half full, or how many bullets are left.

“We worked on our reloads. The reload to me is the pinnacle of the weapon; it makes you feel – after you’ve taken down five different dudes in a room – and you reload, you go ‘shit yeah, you’re done!’ We wanted to bring that that flair but taken to a new level where it’s just like one animation.”

The animation for reloading even changes based on the magazine attached to the specific weapon.

“In the past, we would never physically show that transition of one mag to another, but this time around, everything’s physical, so if you have an extended mag, like a drum perhaps, or a long magazine, all of the movements within every reload are visceral, strong, aggressive, it gives another feeling of power and representing the Tier 1 operators that utilize these machines.”

A big new feature in Call of Duty: Modern Warfare is that you can reload while Aim Down Sights in the game (ADS). That’s new for Call of Duty.

“One other thing we added this year is the ADS [Aiming Down Sight] reload. In the past, if you’re ADS, and you’re shooting and you reload, the weapon would go off to the side, and you’d have to retrain to get to your target. This time if you reload, it stays on the target, so you can stay in the battle.”

The scopes in Modern Warfare are also updated so that you can better see the environment and adjusted on the fly with the game.