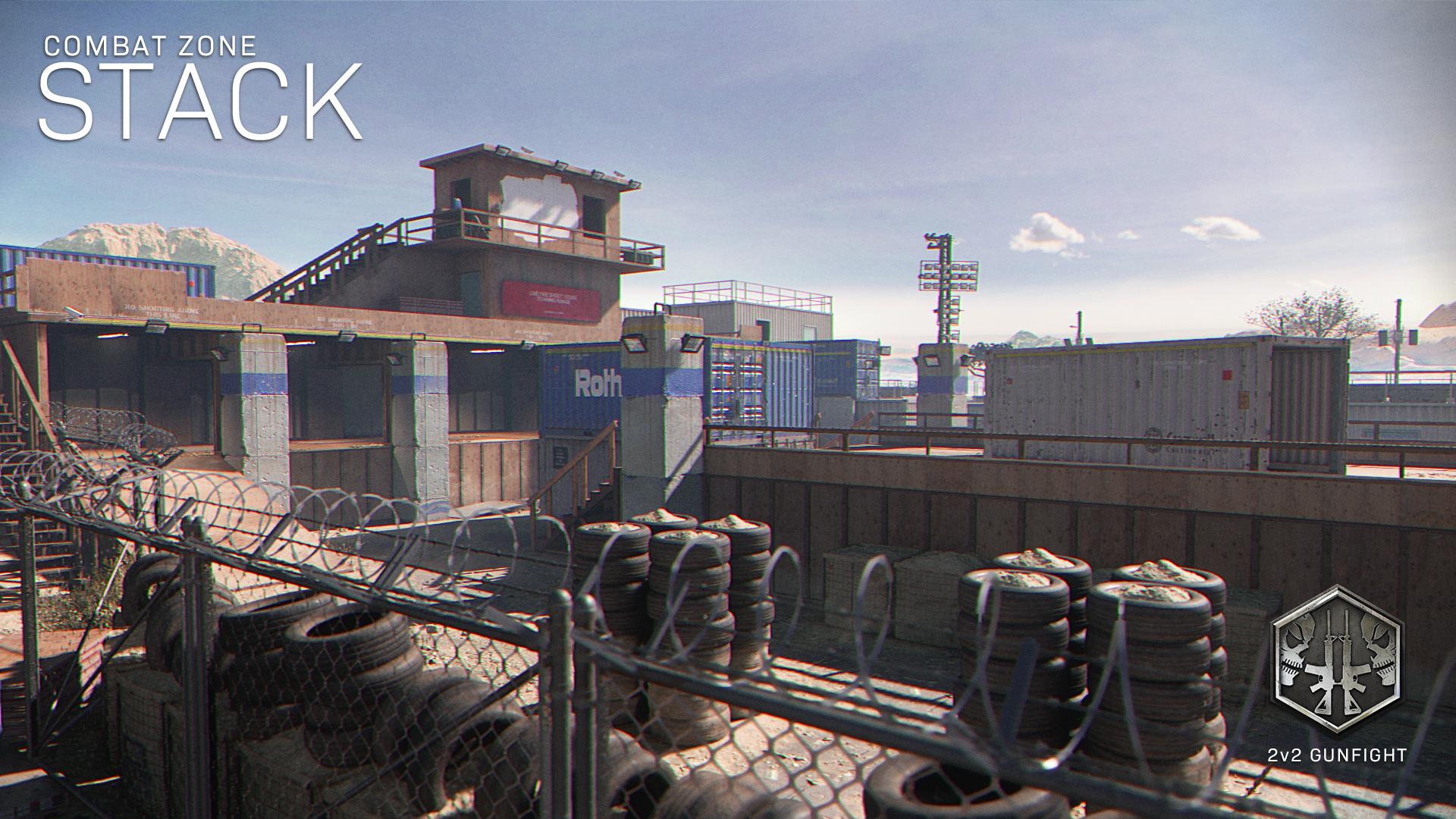 Another day, another update for the Call of Duty: Modern Warfare 2v2 Open Alpha on PlayStation 4! Infinity Ward deployed an updated overnight bringing some new content to the mix.

As we get closer to the end of the Open Alpha for the game, Infinity Ward has released a new playlist update to the Alpha to bring some new content for players to test out.

The new update includes the final map, Stack, added to the overall rotation.

The update also brought Gunfight OSP, which works similar to how players expect a Battle Royale to work. All players only start with a pistol and then must scavenge the map for other equipment and items as the match goes on to build their load out in the 2v2 scenario.

The Open Alpha for PS4 is currently set to end on August 25 at 10AM PT. We’ll update if there’s any changes to the end timing.