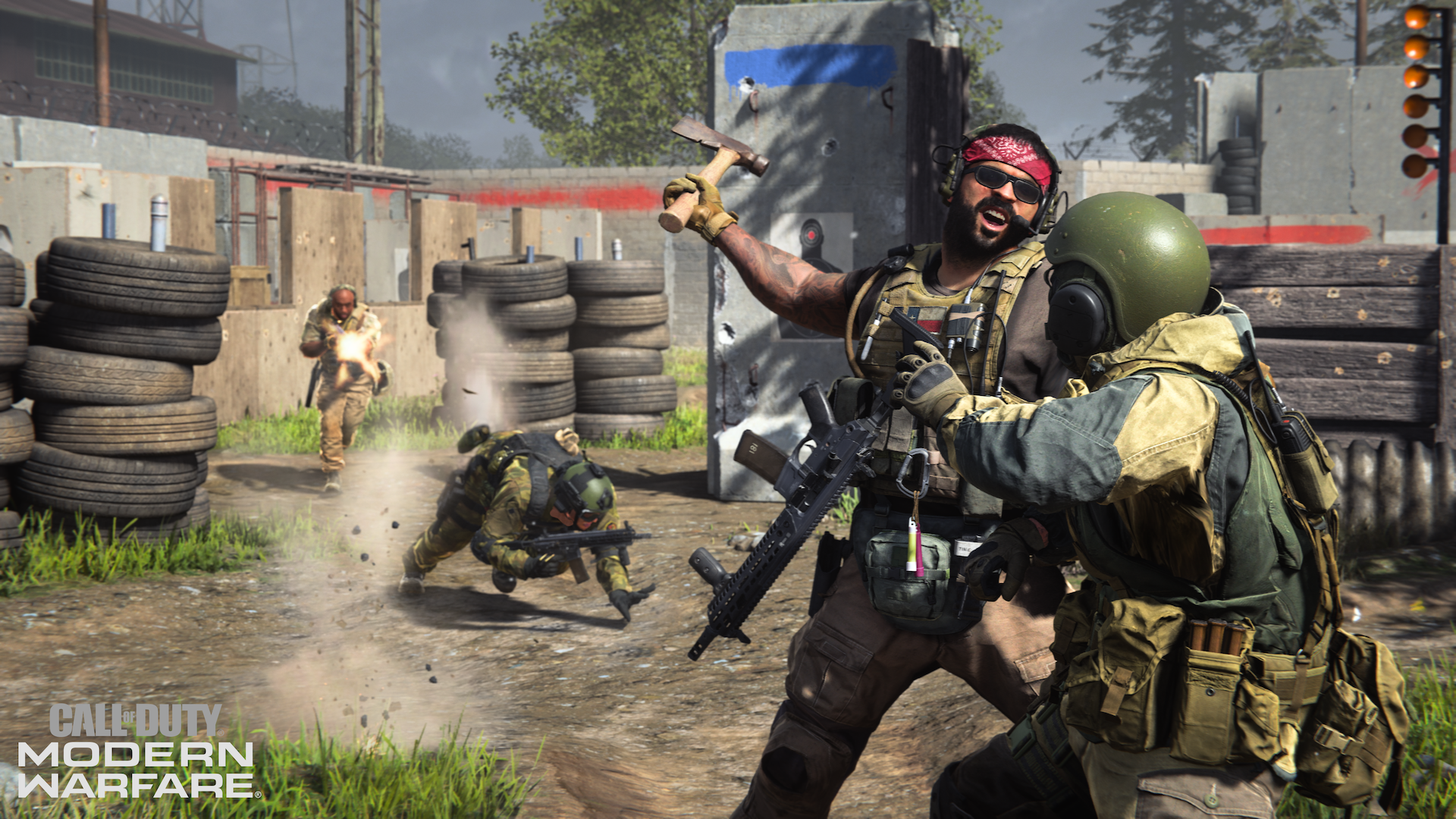 As revealed earlier during the gamescom Opening Night Live stream, Call of Duty: Modern Warfare’s 2v2 Gunfight mode will be playable this weekend in an Open Alpha only on PS4.

The Open Alpha will feature five maps, three that were previously revealed and two brand new ones, and feature variations of the Gunfight mode for fans to try out.

Activision has now confirmed that the Open Alpha will begin on Friday, August 23 at 10AM PT / 1PM ET / 6PM UK. It will start then and end on Sunday, August 25. An official end time on the day has not been shared yet.

Activision also states that there’ll be variations of Gunfight configurations that will be added throughout the weekend.

Expect multiple Operators to be available, at least one game mode to play (with “Pickup” variant mode scheduled), and a number of other surprises as content is added throughout the weekend!

In regards to pre-loading the Alpha, the company states that it will be available for pre-load a few hours prior to the official start time. An exact timing on the pre-load is not confirmed yet.