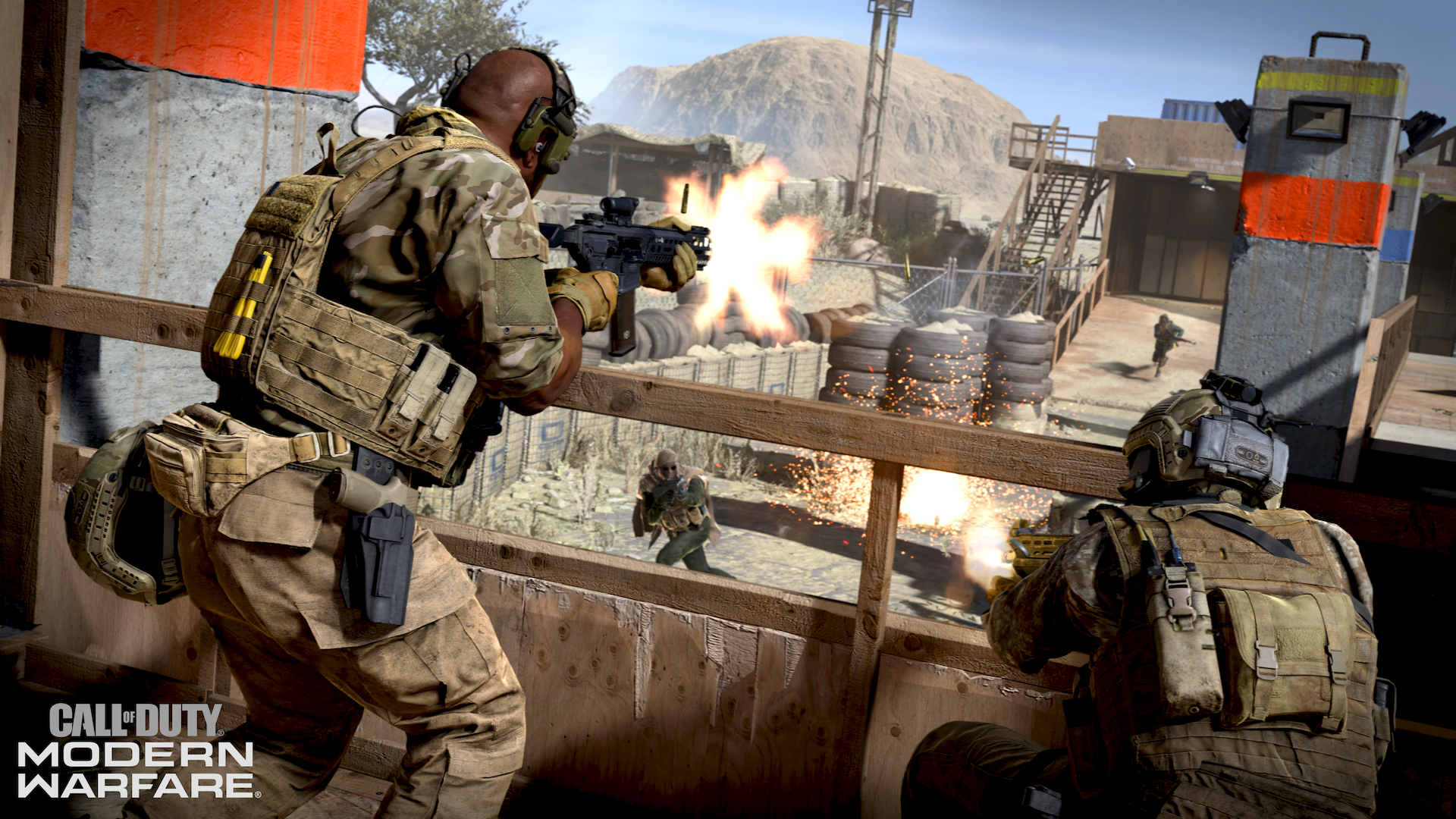 One piece of feedback some users have been sharing with Infinity Ward in regards to the Gunfight mode in Call of Duty: Modern Warfare is that some of the lethal equipment are not strong enough compared to the weapons overall, and result in hit markers many times in matches.

Infinity Ward has confirmed on Reddit that there’s a specific reason for this feeling, and it’s exclusive to the Gunfight 2v2 mode.

All players in Gunfight mode have Blast Shield enabled to prevent lethal equipment from being the main source of kills, as they wanted the mode the be about guns hence the name “Gun” fight.

This is by design for 2v2s, everyone has blast shield on by default. We made this change because there was a point during development where there were more kills with lethal equipment than with guns and “lethal fight” just doesn’t have the same ring to it 🙂 Don’t worry lethal equipment is strong in the core MP modes.

The Lethal equipment will be strong as usual, just like previous Call of Duty games, in the core Multiplayer modes available in Call of Duty: Modern Warfare.